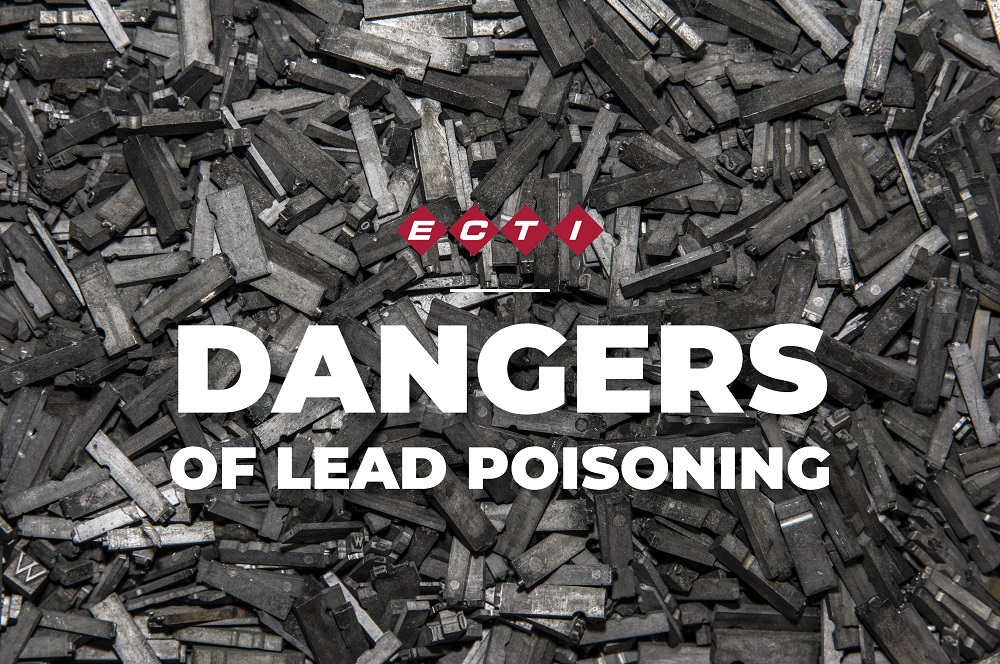 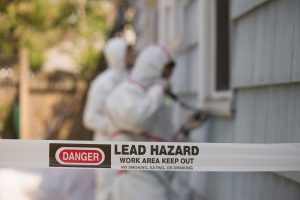 You may have heard of the inherent dangers of lead poisoning–and perhaps of society’s naive use of lead in everyday items like paint. Not so long ago, people young and old, and in the most developed countries, were routinely exposed to lead. Now, the world is aware of the severe implications of this substance. But, despite this life-saving realization in the 1970s, lead has not been totally eradicated, particularly in low-income countries. In this article, we’ll take a look at why and how lead poisons people, especially children, according to the World Health Organization.

According to the Institute for Health Metrics and Evaluation (IHME) in 2017, lead exposure accounted for 1.06 million deaths and 24.4 million years of healthy life lost worldwide. It was the most devastating in places of low and middle income. But how is one exposed to lead? Sources, severity, and means of exposure can vary significantly. There are three primary ways in which an individual might be affected:

Young children are especially vulnerable in these instances of exposure for a couple of reasons. First, their bodies will absorb four to five times as much ingested lead as an adult from any given source. And second, they are innately more likely to have more hand-to-mouth behaviors, making them more prone to swallowing lead-coated objects.

Lead is most dangerous in children. However, it can have significant negative impacts on anyone who is exposed. At high levels of exposure, lead will attack vital parts of the body, such as one’s brain and central nervous system. This can cause coma, convulsions, and even death. In the case that an individual survives such severe exposure, they will likely be left to face mental retardation and behavioral disorders.

While there is no blood level concentration of lead or amount of exposure that is deemed “safe,” it’s known that as this concentration decreases, so does the severity of a victim’s symptoms and effects. So, at lower levels of exposure– that which presents no noticeable symptoms– lead can create several complications across many body systems. It is primarily devastating to a child’s brain development, causing reduced IQ, behavioral changes, and reduced education attainment. Lead might also present anemia, hypertension, renal impairment, immunotoxicity, and toxicity to the reproductive organs. Such neurological and behavioral effects are understood to be irreversible.

Despite the grim consequences of this dangerous substance, there has been a worldwide effort to eliminate the use of lead. It has seen a very successful phasing-out in most countries. And as such, we’ve seen a significant decrease in population-level blood lead concentrations. So, despite such devastation we’ve already seen, our world is aware of lead’s consequences and is committed to causing enhanced safety.

In the case of lead or any other type of hazardous material, be sure to take the proper safety measures and to call on a professional transportation service. We at ECTI are prepared to remove any dangerous substance from your facility with your safety as our priority. In the case of your hazardous material transportation needs, do not hesitate to reach out to us at ECTI today!